Yesterday I got some time to finish the last level, but instead of that, I choose to make a more precise way to handle explosions, so if a bomb explodes due to a hard impact on a wall (there are cannons that can shoot bombs), the explosion generates on the correct collision point, and direction rotation 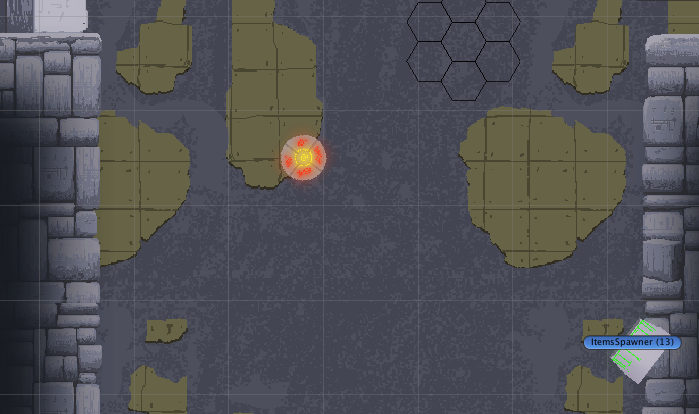 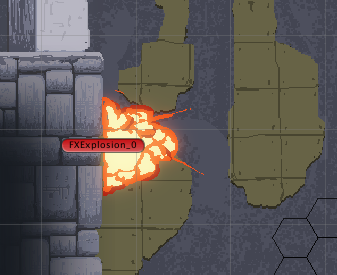 This one took time, not because it were difficult, but because I didn't know Unity enough to find that there is a function that given an start vector, and an end vector, it will give an angle (the function is Quaternion.FromToRotation())... I was reading how inverse trigonometric functions, so I can get an angle using arctan.... I guess the knowledge stays in exchange of the time spent in knowing this  :shrug2:

However, the sprite still doesn't look right when it happens over little colllders like... me, the player! 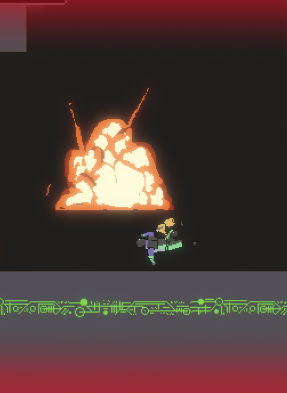 In theory the player has a collider, the bomb exploded over a collider, therefore that's its explosion origin, however it just doesn't look right... I'll leave it that way for now, anyway... why? because with this way of placing and rotating explosions I can refactor the explosion in the future to make it work not as a single sprite but as a particle system, making debris and fire more realistic ... tho I would need to see how to make not to loose too much the pixel art essence.