More level design, I think I will do only 6 levels for now, I will need sort of a MVP to show the game, after that I plan to design more levels (levels are not that long, its the first time I work on level aesthetics since I refactored Matter levels and lighting system last time) 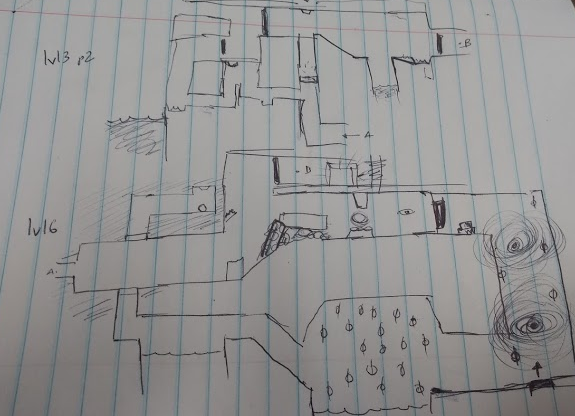 These are 2 levels, but only one is new, the first one is level 3, I did a bit more stuff, as I feel this level is kinda easy (tho it might need more testing)

2018 October: As far as I know (I don't know you guys who are playing Matter... according to analytics, you are around here, show yourselves! :>D) I think nobody has reached level 6 so far, and that levels is difficult as hell!